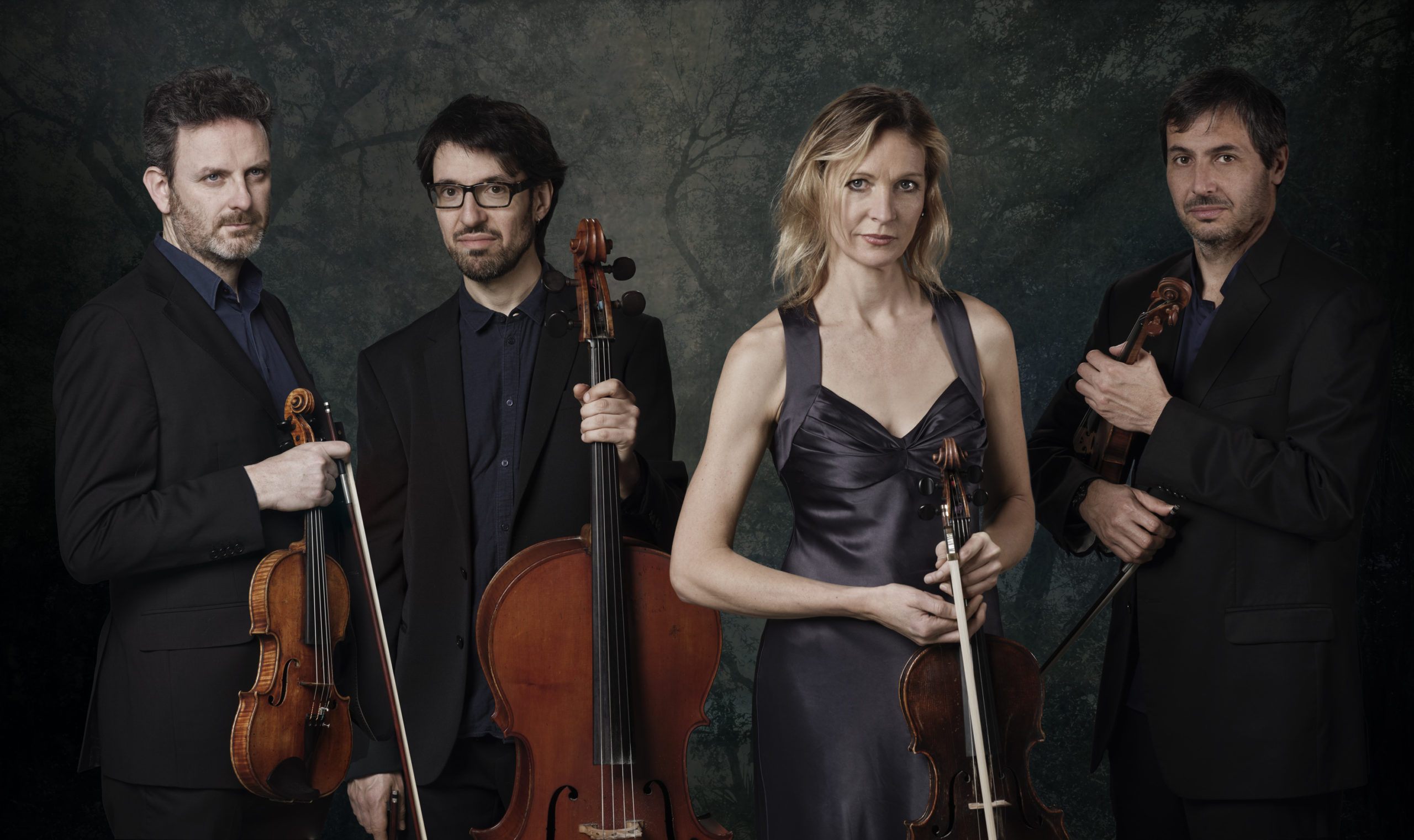 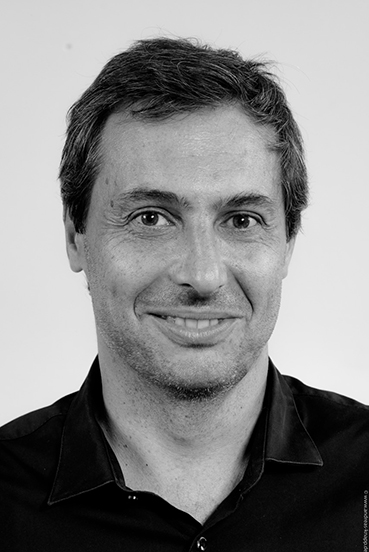 Giulio Rovighi, first violin, studied for many years with the great Italian violinist Salvatore Accardo. Leader of major Italian orchestras, Santa Cecilia in Rome and La Fenice in Venice, Giulio has dedicated himself fulltime to the quartet since joining the group in 2008. He loves tennis but can’t play as much as he would like to… 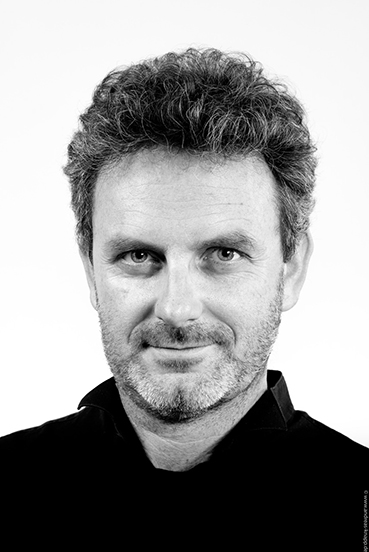 Aldo Campagnari is second violin and founder member of the Prometeo. He is active in various chamber ensembles and teaches quartet at the Conservatory of Lugano. He loves his particular role, and from his position “inside” the quartet, checks constantly in rehearsal for harmonic clarity. He is by far the quartet’s best chef – his risotti are a renowned specialty… 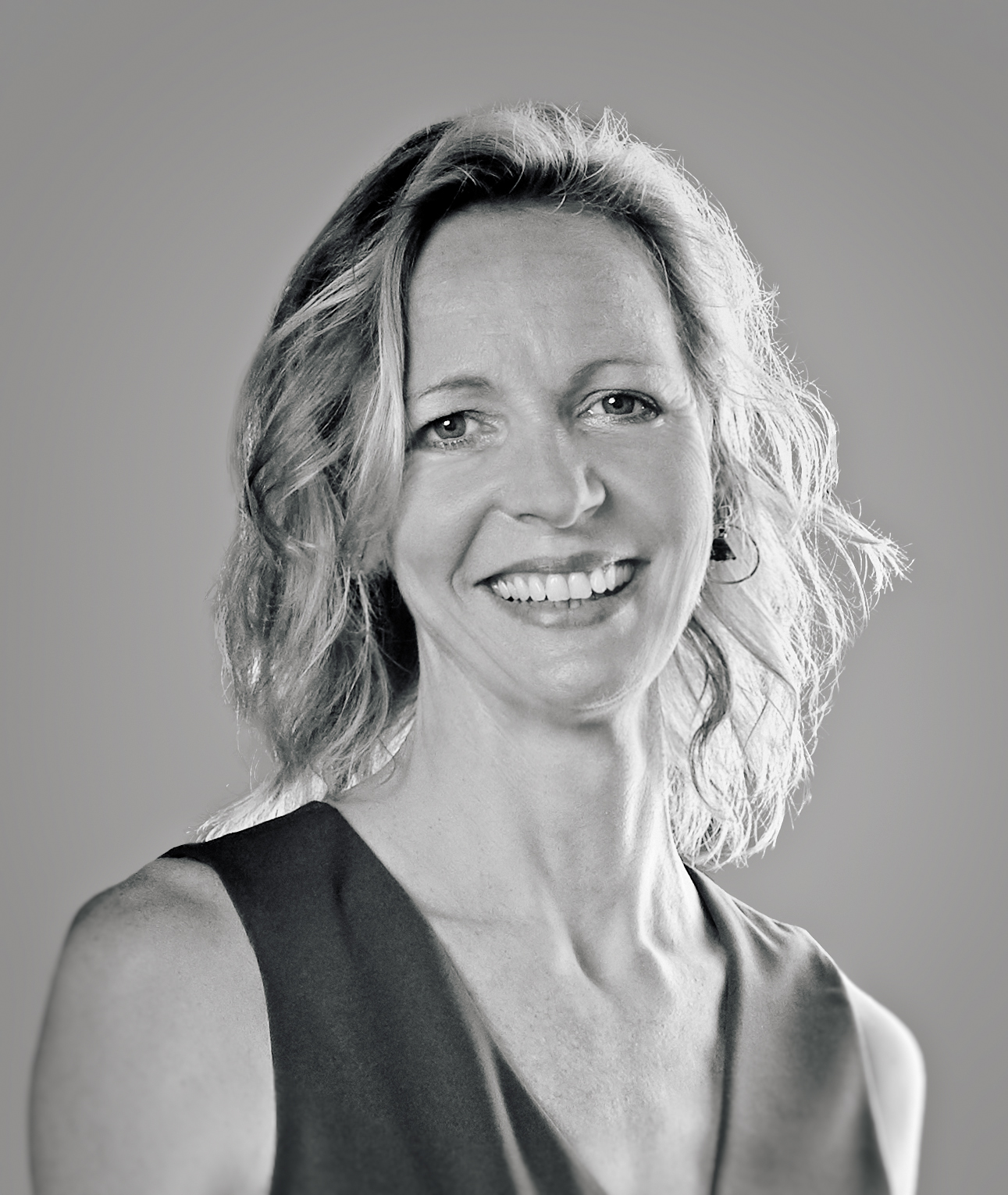 Danusha Waskiewicz is a talented violist. She is a member of the famous Italian quartet Quartetto Prometeo.

Born in Würzburg (Germany) in 1973, she began to study the violin at the age of 6 and the viola at the age of 10. She learnt the art of the viola from great musicians: from 1994 to 1999 she studied with the brilliant violist Tabea Zimmermann.

Internationally, Danusha Waskiewicz affirmed herself in the 2000 ARD competition in Munich, receiving also the Brüder Busch Gesellschaft and Wilhelm Weichsler special prizes. She began her orchestral experience with the Frankfurt Radio Symphony Orchestra and, at only 25 years of age, she became a member of the Berlin Philharmonic Orchestra. After two years, she won the qualifying competition for the leadership of the viola section.

She started her solo career as the first viola of the Orchestra Mozart of Bologna, which she joined following Claudio Abbado’s invitation. With them, she recorded the Sinfonia Concertante by Mozart in 2007 for Deutsche Grammophon and later Bach’s Brandenburg concertos for the Euro Arts label.

Thanks to her talent and her illustrious curriculum, Danusha Waskiewicz has become a very sought-after violist: for several years she was part of the Luzern Festival Orchestra and she has performed with prestigious orchestras, such as the Bayerisch Rundfunk Orchestra.

Danusha lives in Italy, near Milan, where she teaches viola; however, her efforts in the education of future musicians bring her all around the world, as she is often invited to hold masterclasses and judge at international competitions.

Danusha Waskiewicz has earned recognition as an excellent chamber musician. She regularly performs with prominent artists such as Isabelle Faust, with whom she recorded works from Schubert and Schönberg for the Harmonia Mundi record label.

Her long and successful collaboration with pianist Andrea Rebaudengo produced their lucky “Songs for Viola and Piano” (via Decca), that includes great songs from exceptional composers. With her viola, Danusha is able to sing and tell stories.

Since 2018, Danusha Waskiewicz is part of famous Italian quartet Quartetto Prometeo, well-known for their versatility. Their top-notch performances space from classic to contemporary music and have garnered praise for their eclecticity.

Danusha Waskiewicz offers her enthusiasm and passion for music in all of its shapes and forms as a soloist, too. She unites singing and viola playing, dancing and electric viola with the “Viola Tango Rock Concert” by Benjamin Yusupov, which she performs with international orchestras. 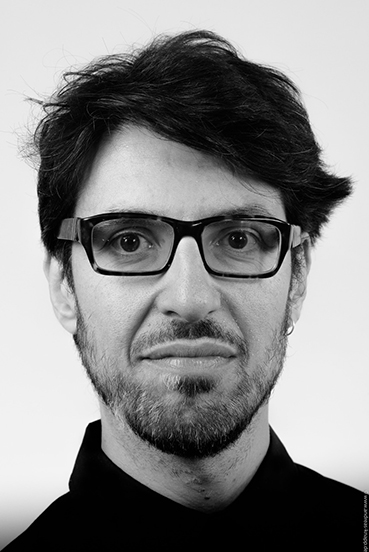 Cellist Francesco Dillon, founder member of the group, divides his time between quartet playing and a variety of other musical projects… Always on the lookout for neglected and rare (but beautiful!) repertoire, he is responsible for some of the more adventurous aspects of the quartet’s programming. A passionate advocate of contemporary music, he tries to convince his colleagues to mix old and new, exploring bizarre effects on their instruments… 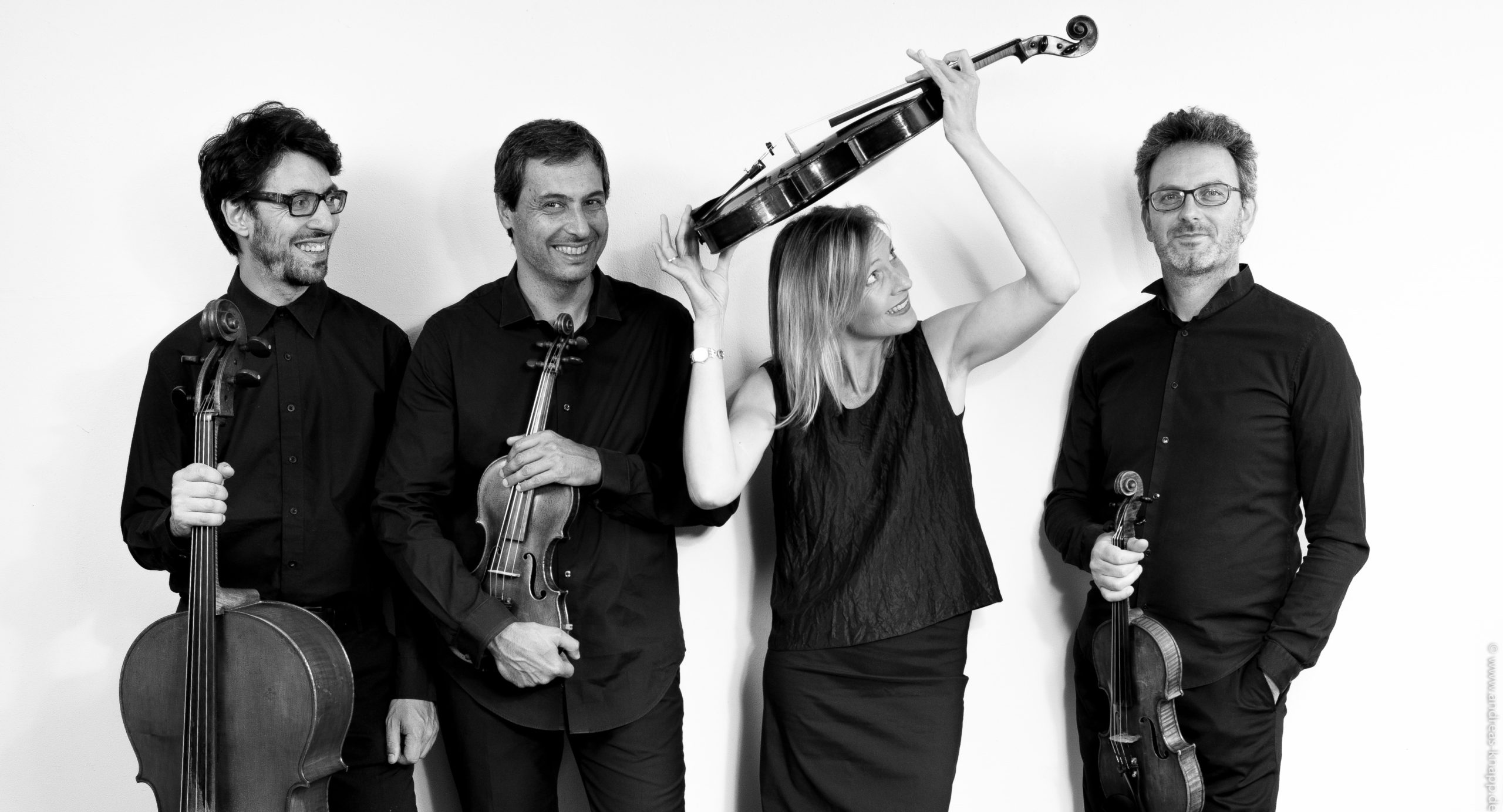